A world where people are monitored and supervised by machines isn’t confined to the realms of sci-fi. It’s here now. Tough conditions: There have been many reports over recent years about unpleasant conditions workers face at Amazon warehouses. Employees are under pressure to pack hundreds of boxes per hour, and face being fired if they aren’t fast enough.

Documents obtained by The Verge show that it’s far more common for people to be fired due to lack of productivity than outsiders realize. Roughly 300 people were fired at a single facility between August 2017 and September 2018 for that reason. And crucially, the documents show that much of the firing process is automated. 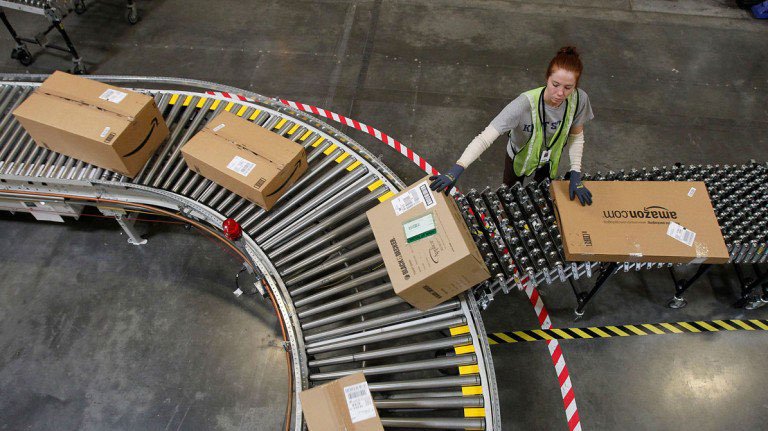 Amazon tracks every individual worker’s productivity, and automatically generates warnings or even terminations without any input from supervisors, the company said. Managers can override the process, but it didn’t say how regularly they do. Amazon says that the termination process can be appealed.

Uber drivers have complained of “management by algorithm.” This is not the first “fired by a computer” case but, as automation marches on, these stories are likely to become a lot more common.